FUTURE THROUGH COOPERATION.
Increasing the attractiveness of rural areas. 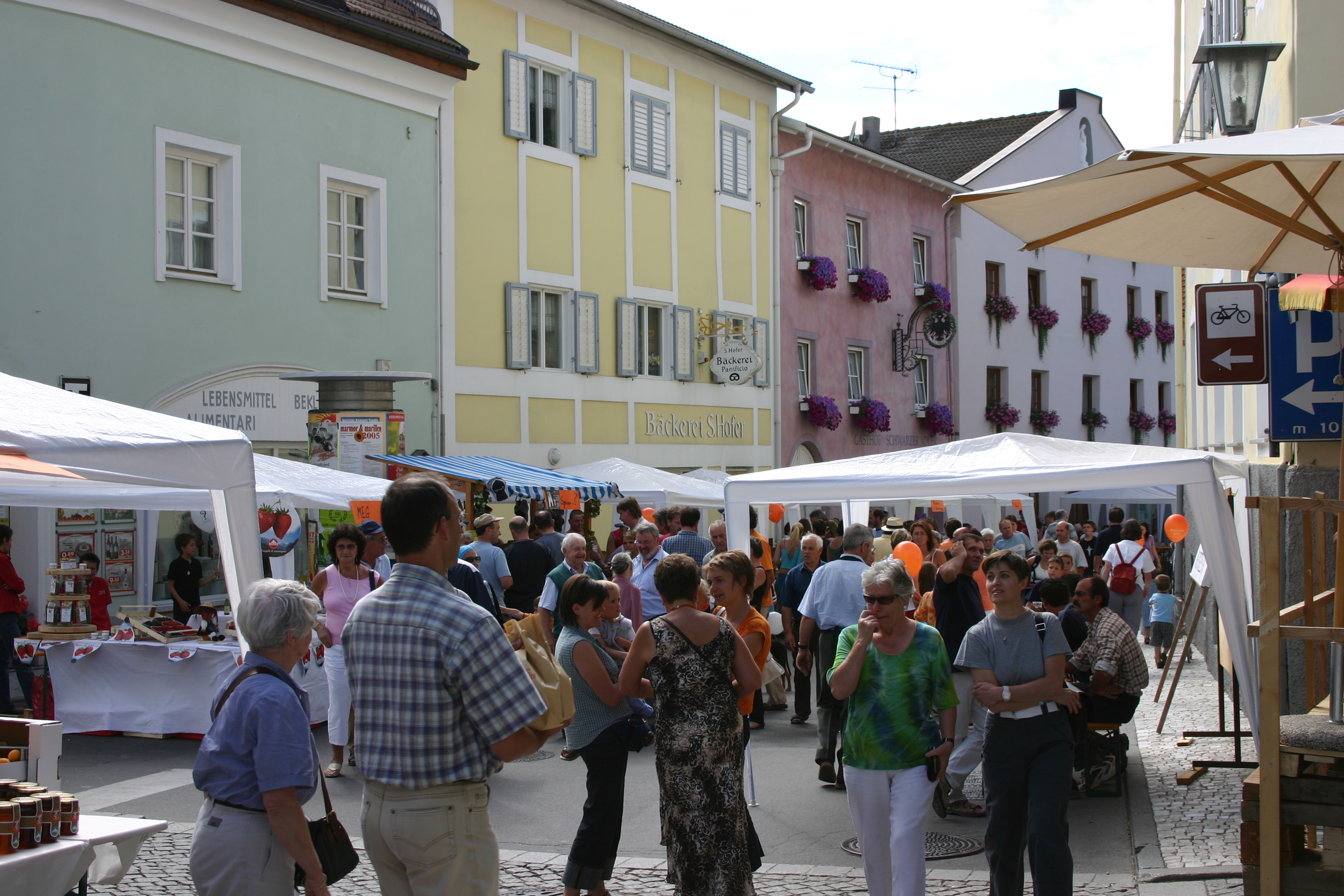 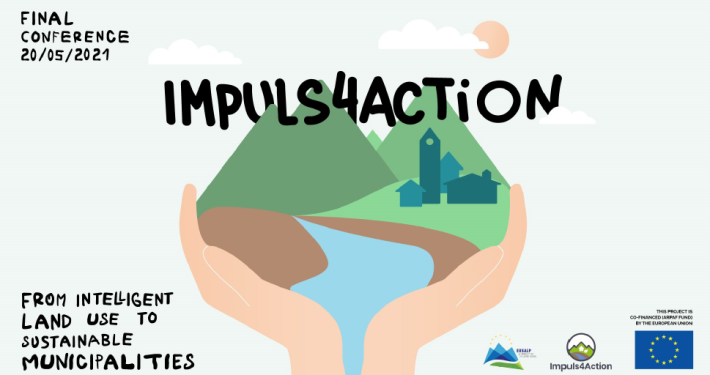 Water use, inner development and peatlands are connected and…

“Plattform Land” is a South Tyrolean alliance for living rural areas and intelligent land use.

“Plattform Land” was founded as a community of interest in autumn 2013 by the South Tyrolean Farmers’ Association and the Association of Municipalities. The constituent meeting took place in September 2014. With the founding of the association “Plattform Land” in April 2017, the cooperation was institutionalised and consolidated. Close networking and cooperation with organisations from abroad, especially in the Alpine region, is being sought, as well as with other partners from South Tyrol. Two expert advisory boards “Rural Area” and “Intelligent Land Use” have been set up and support the members with expertise.

“Plattform Land” sees itself as an open association of representatives of the most important actors in order to strengthen rural areas together.

As a bundling of individual groups and interests, we are actively committed to the preservation and expansion of the quality of life in rural areas, which is concretised through sensitisation measures and project proposals.

Only together can we achieve a lot; the idea of cooperation, whether between economic sectors or communities, is at the heart of our actions. Stakeholders and experts will work together in an exchange of ideas to achieve improvements.